My thesis for forecasting a market correction to take place in either: 1) March 2018 or 2) October 2018 is based on multiple indicators. Many of these indicators can/will be quickly dismissed by individuals who buy the mainstream data vs. the repetitive factors of past corrections. When one attempts to try and quantify it in their understanding, they will ultimately dismiss it in its entirety.

This is due to positive logic driven "hope" when combined with fear of "loss" or "denial" that the market aka your personal account, could drop at a given point.

I'm providing insight. You can read with an open mind and allow the information to absorb or not. At the end of the trading day, all the conversations you've had, the information you've absorbed and the actions you took will be self evident in your trade account.

My overall goal is not to get locked in an endless debate on exactly why, but rather to give you a timeframe for understanding the more important factor of WHEN... "WHEN" is far more powerful and important than "WHY". 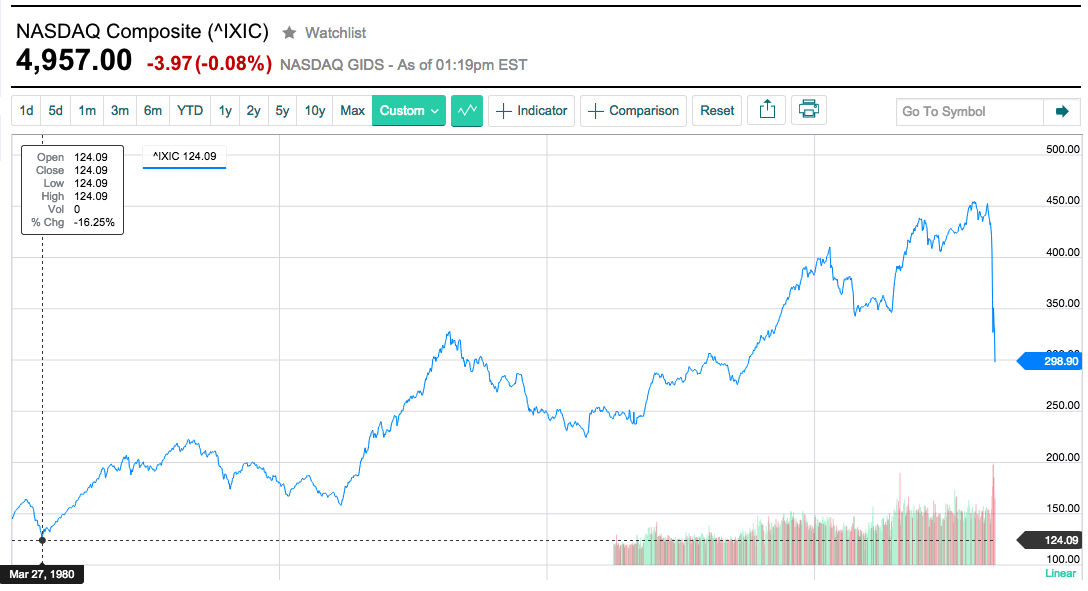 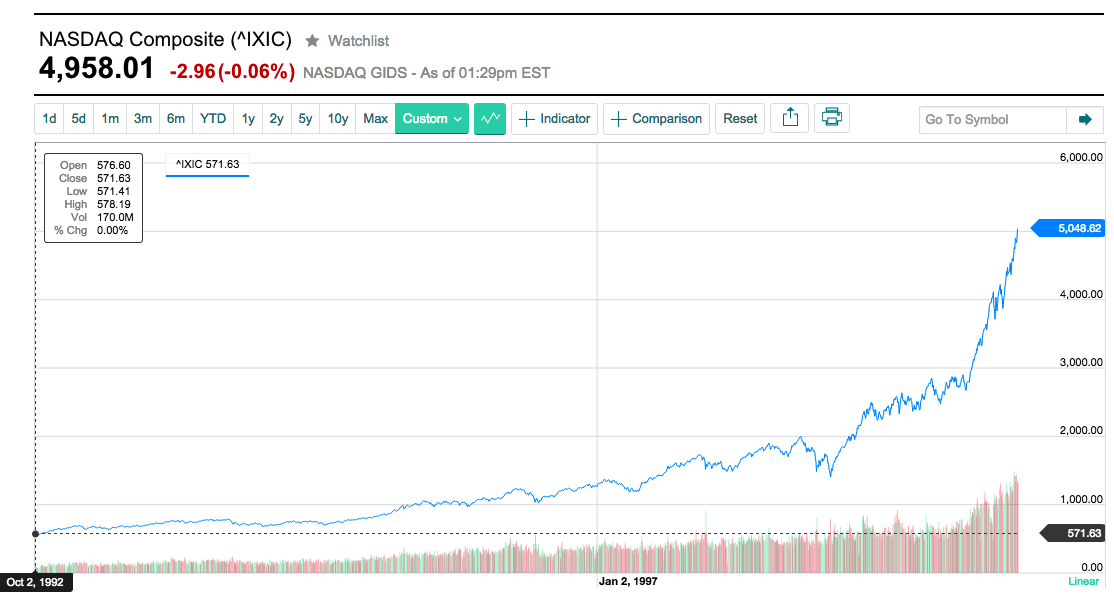 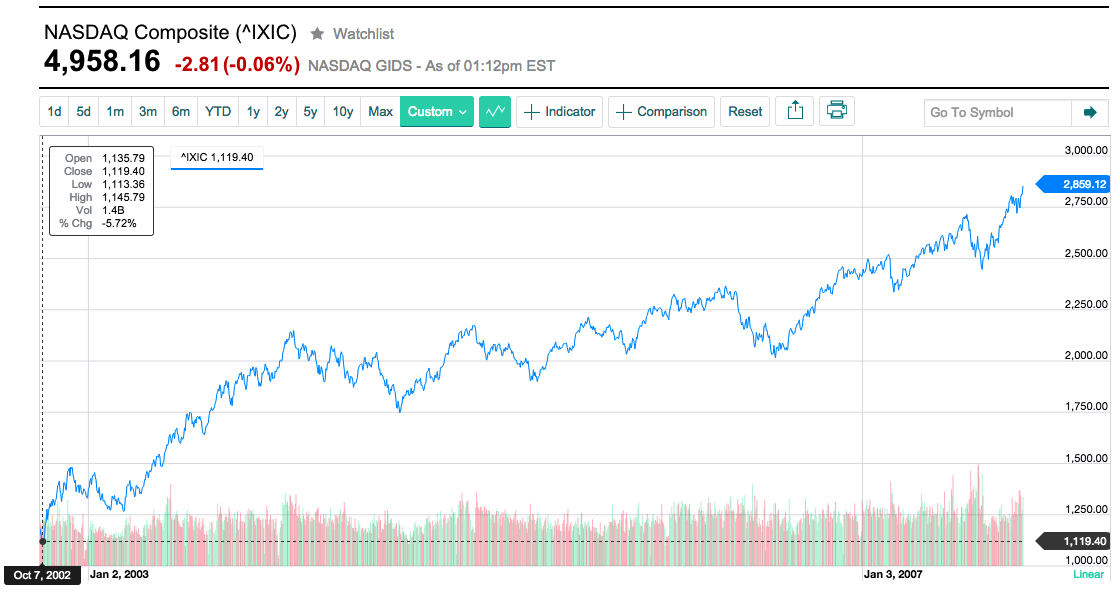 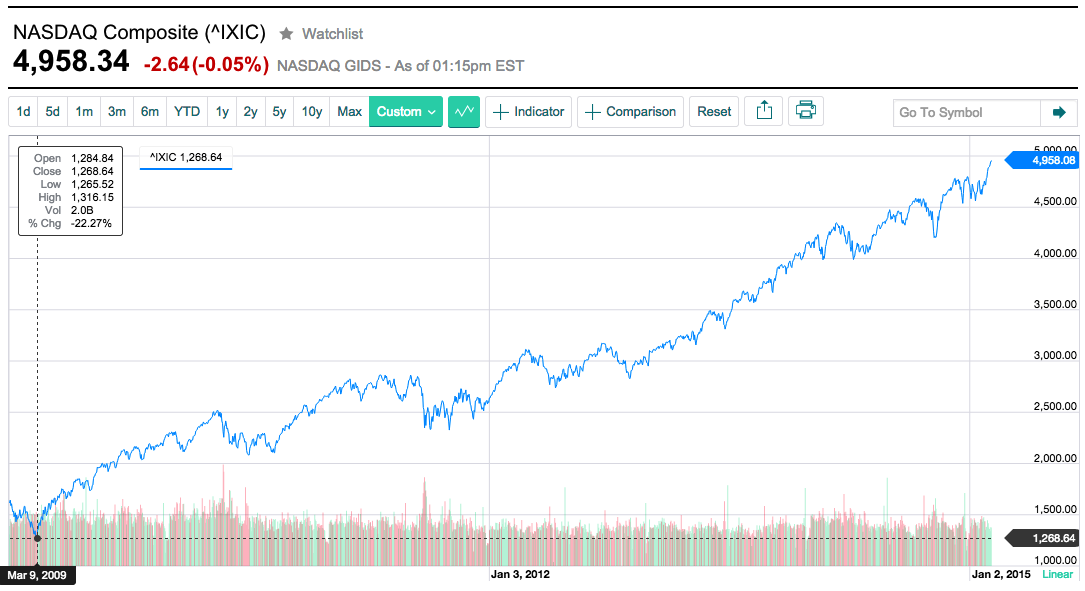 US MARKETS Global fears about China's economic slowdown are shaking stock markets around the world for a second week in a row. The wave of selling knocked the S&P 500 into correction mode for the first time since 2011 and the Dow to its lowest close in a year and a half.

Within minutes after the opening bell, the Dow plummeted 1,089 points. That is the largest point loss ever during a trading day, surpassing the Flash Crash of 2010.


BEIJING — Stock market jitters spread throughout Asia and the rest of the world, and Wall Street sustained a major plunge, after Chinese stocks recorded their biggest slump in eight years during what China’s state media dubbed “Black Monday.”

The collapse in Chinese stocks was fueled by mounting concerns about an economic slowdown here, but it has fed into a wider sell-off in emerging markets. Asian shares hit a three-year low Monday, and the nervousness led to a rocky day on Wall Street after last week’s sharp falls there. The Dow Jones Industrial Average closed on a nearly 600-point slide Monday, with all three major indexes down nearly four percent.

Shanghai’s main share index closed down 8.49 percent, but trading in hundreds of shares was suspended after they lost 10 percent.

The Shanghai Composite Index has fallen by nearly 40 percent since June, after rising more than 140 percent last year. Tokyo’s Nikkei-225 index recorded its biggest drop in more than two years, falling 4.6 percent to a six-month low, while the MSCI index of Asia-Pacific shares outside Japan sank 5.1 percent to a three-year low.